Unfounded Fears is an exhibition made up of a selection of works from two of the main pathways that Juan Carlos Batista tends to tread as an artist. The first consists of a series of sculptures that contain a mix of sarcasm, irony, and the defence of certain standpoints. The second comprises a series of 2-dimensional works based on old intervened images: some paintings and others from photographic archives. Batista’s work has always had a broad-ranging conceptual basis, from doubt, conflict, violence and fear to love, sex, desire, illness, death, humour, frustration, struggles, non-conformism, justice and humankind’s relationship with his backdrop and with society. In Unfounded Fears, however, the artist decides to narrow down some of these ideas and to foster reflection on issues related to deception and mistrust, in that strange drift that humans tend to follow, fraught with lies and manipulation, which ends up by driving us toward populism, totalitarianism and war.

Juan Carlos Batista (Tegueste, Tenerife, 1960) is a creator closely engaged in the most up-to-the-minute intricacies of today’s art world. He conducts a meticulous study of humankind’s abusive relationship with nature and society, analysing tradition, enigmas and history while also emphasizing the clash that occurs between the primitive, the psychological and the authentic and the current situation of today’s frantic, dizzyingly fast, demented world, rotten with disaffection, superficiality and falsity. At the same time, he also turns the critical spotlight on sex, illness and war. Batista is one of those creators able to hit a nerve with the conciseness of a Japanese haiku and with a latent conceptual violence that never forgoes aesthetic pleasure. 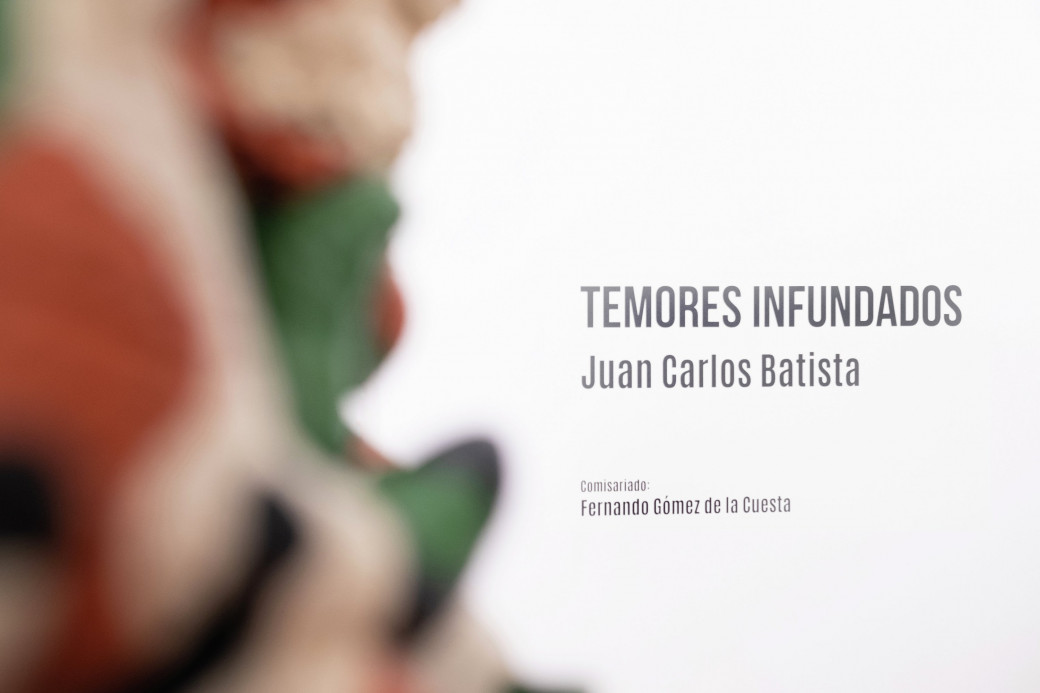 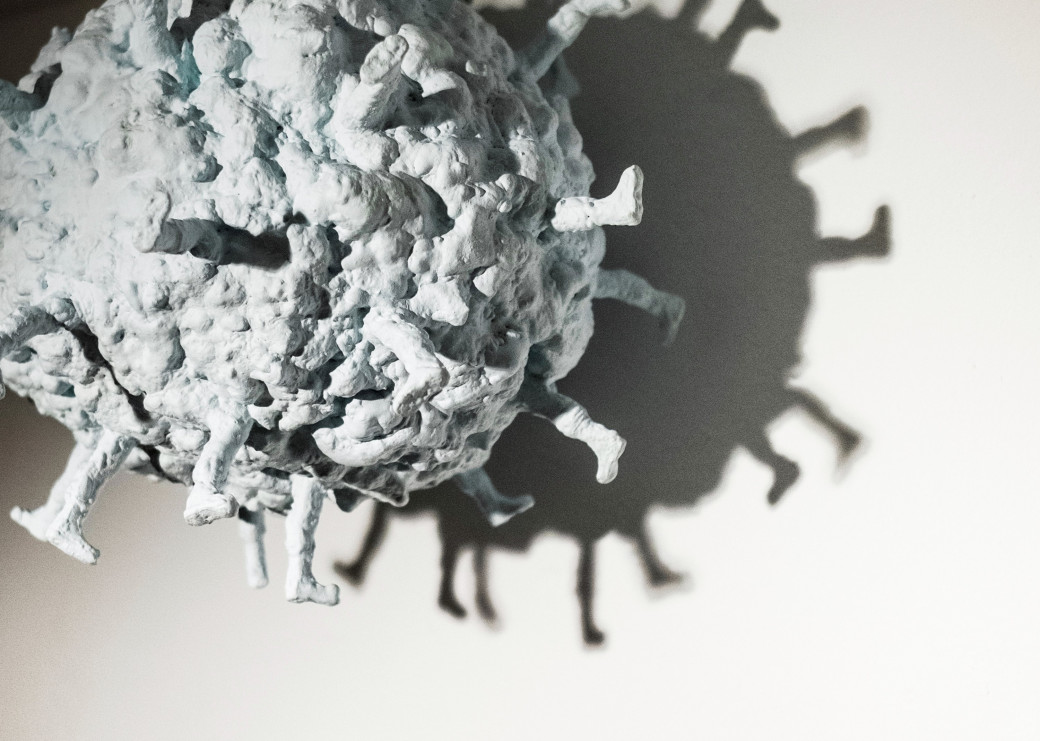 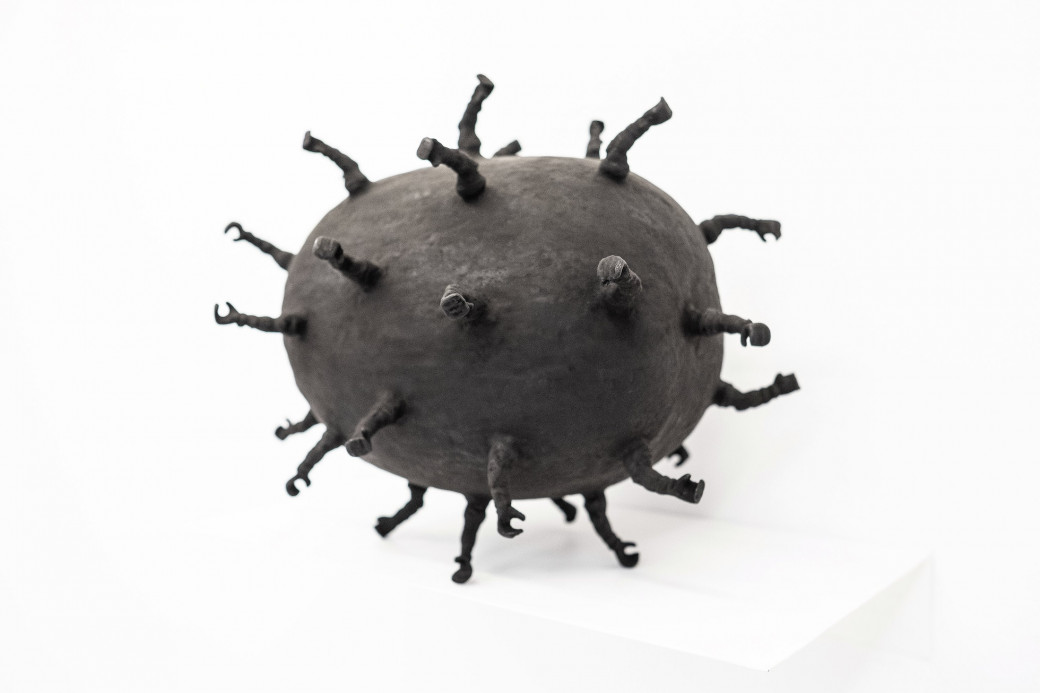 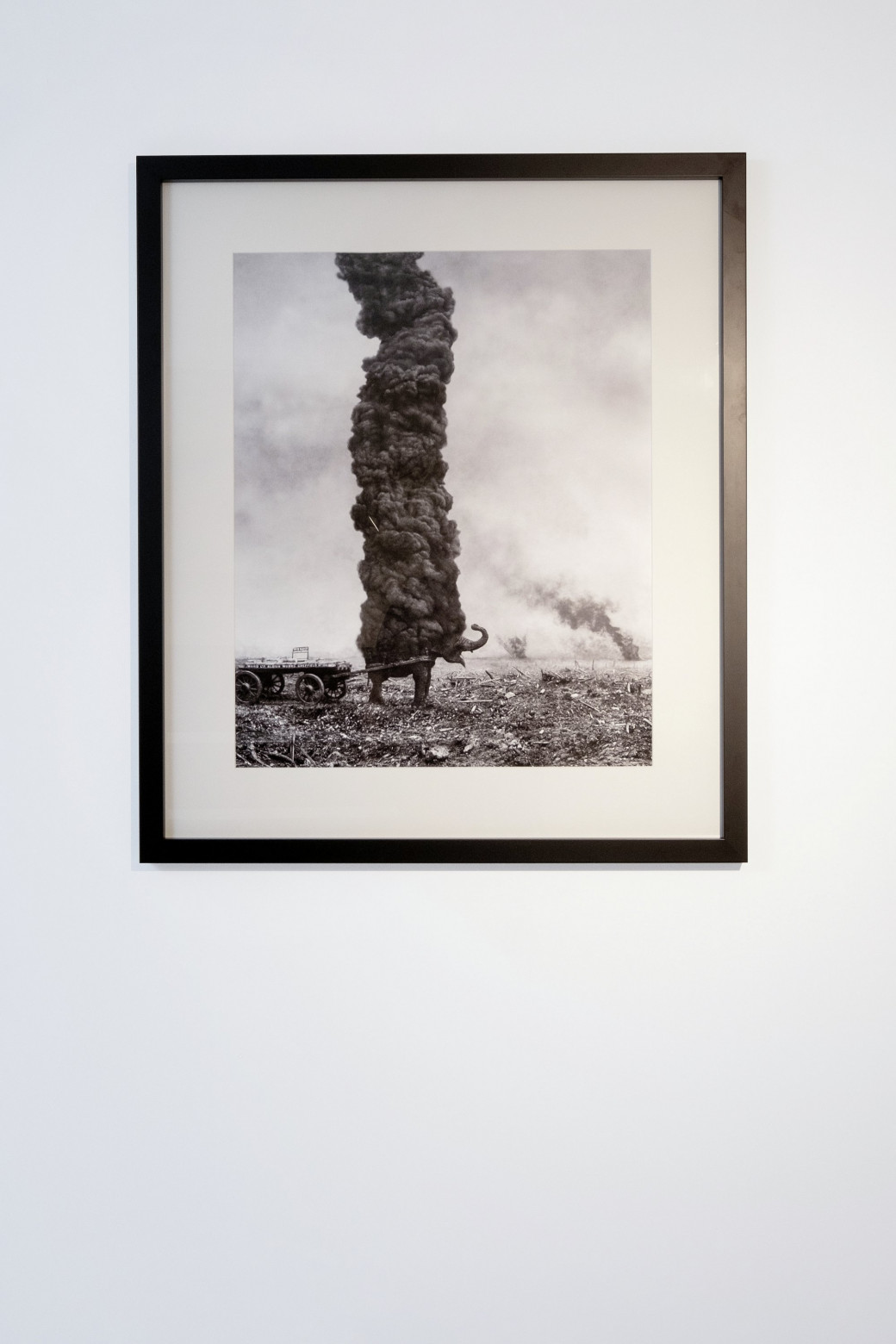 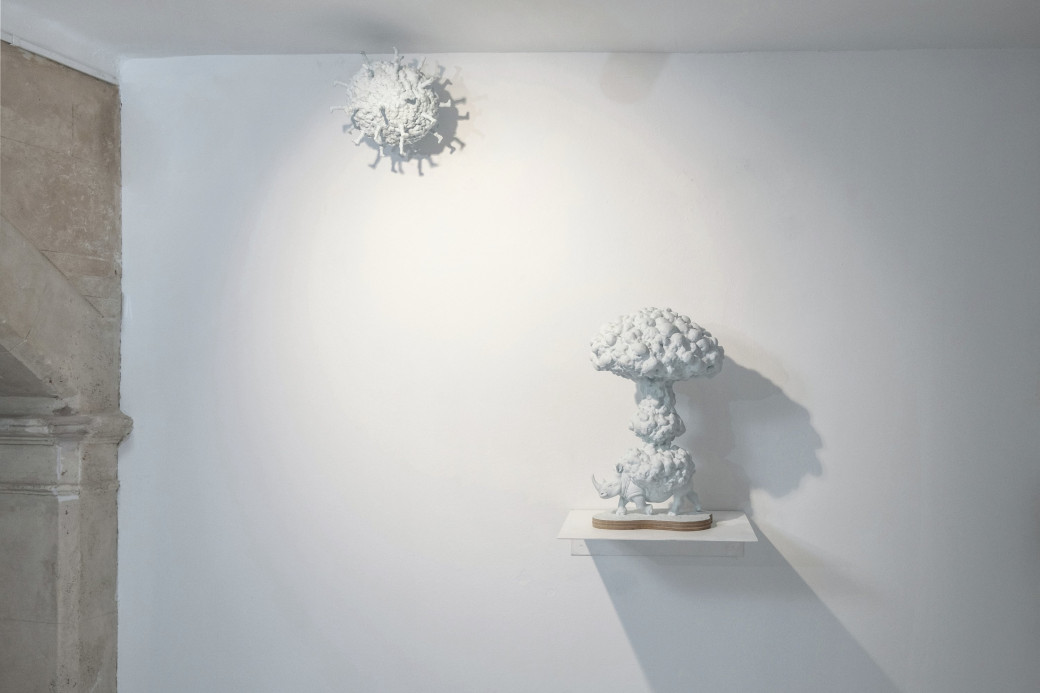 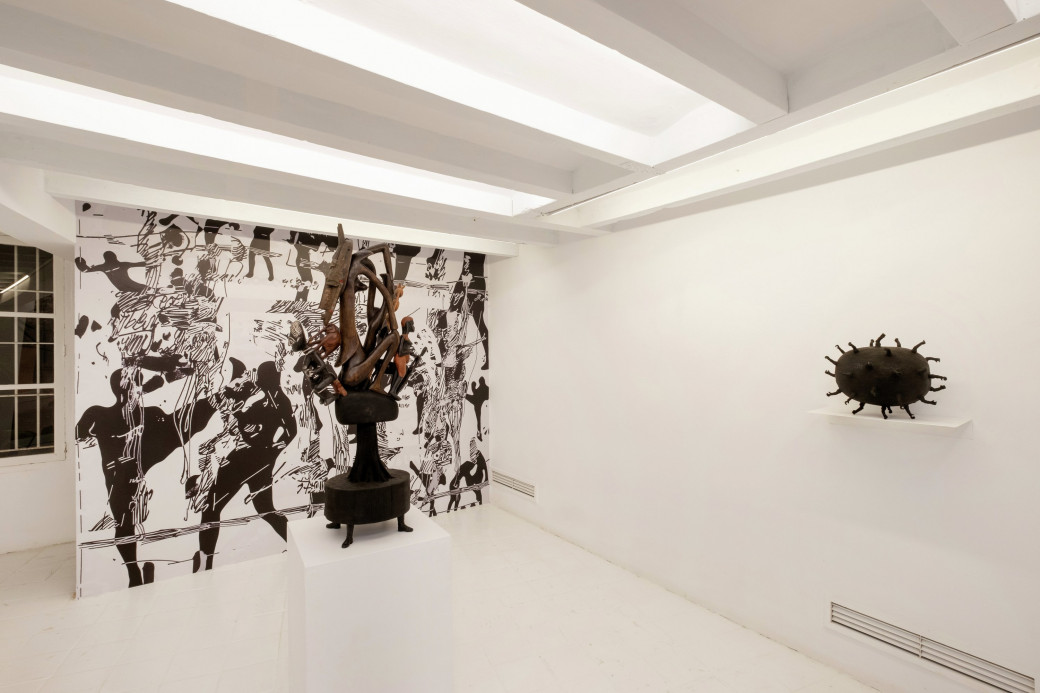 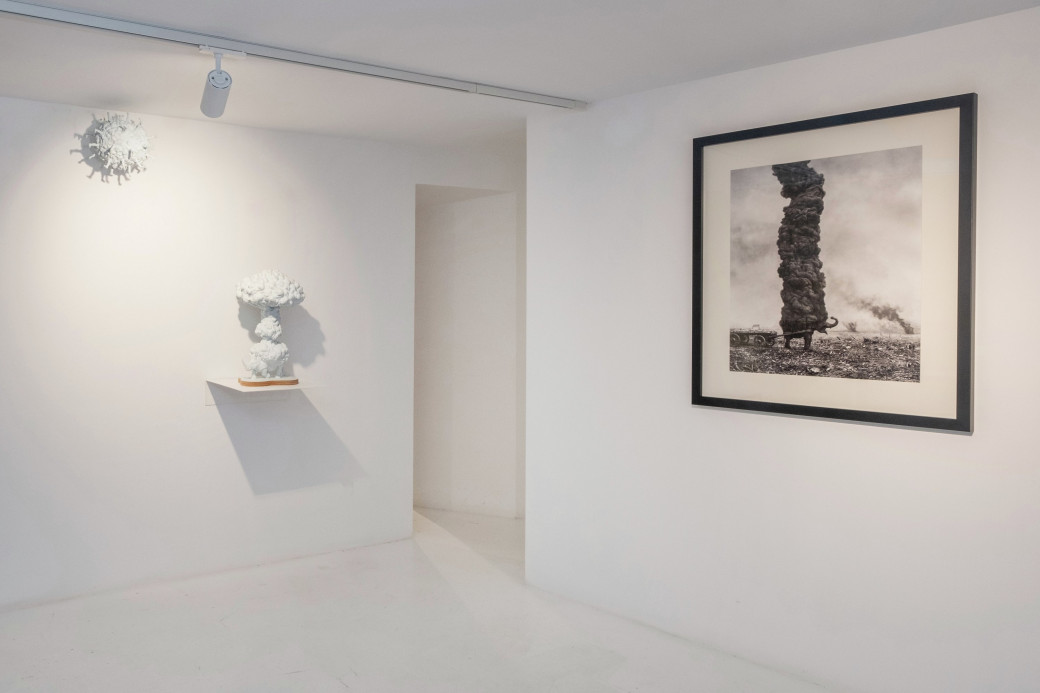 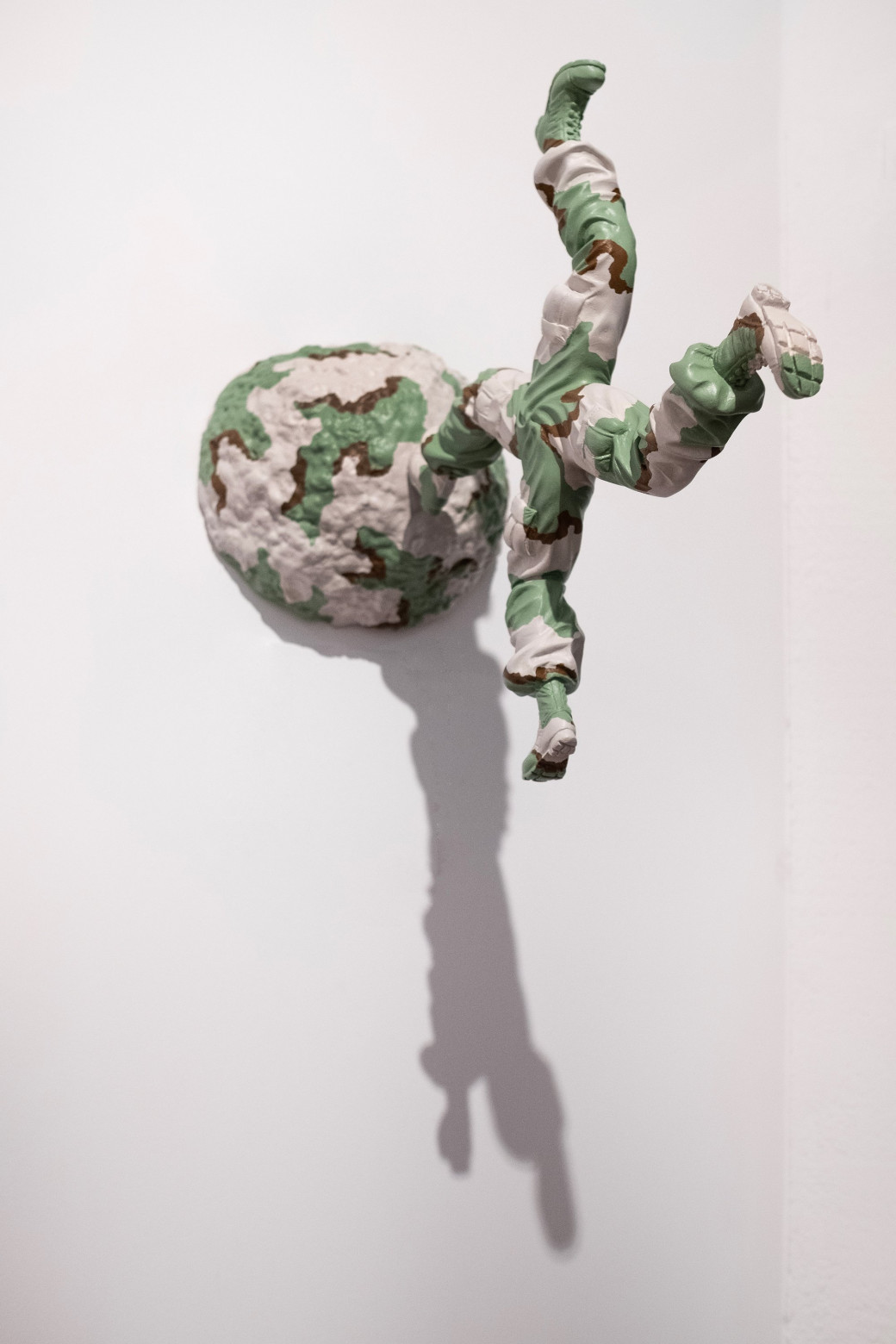 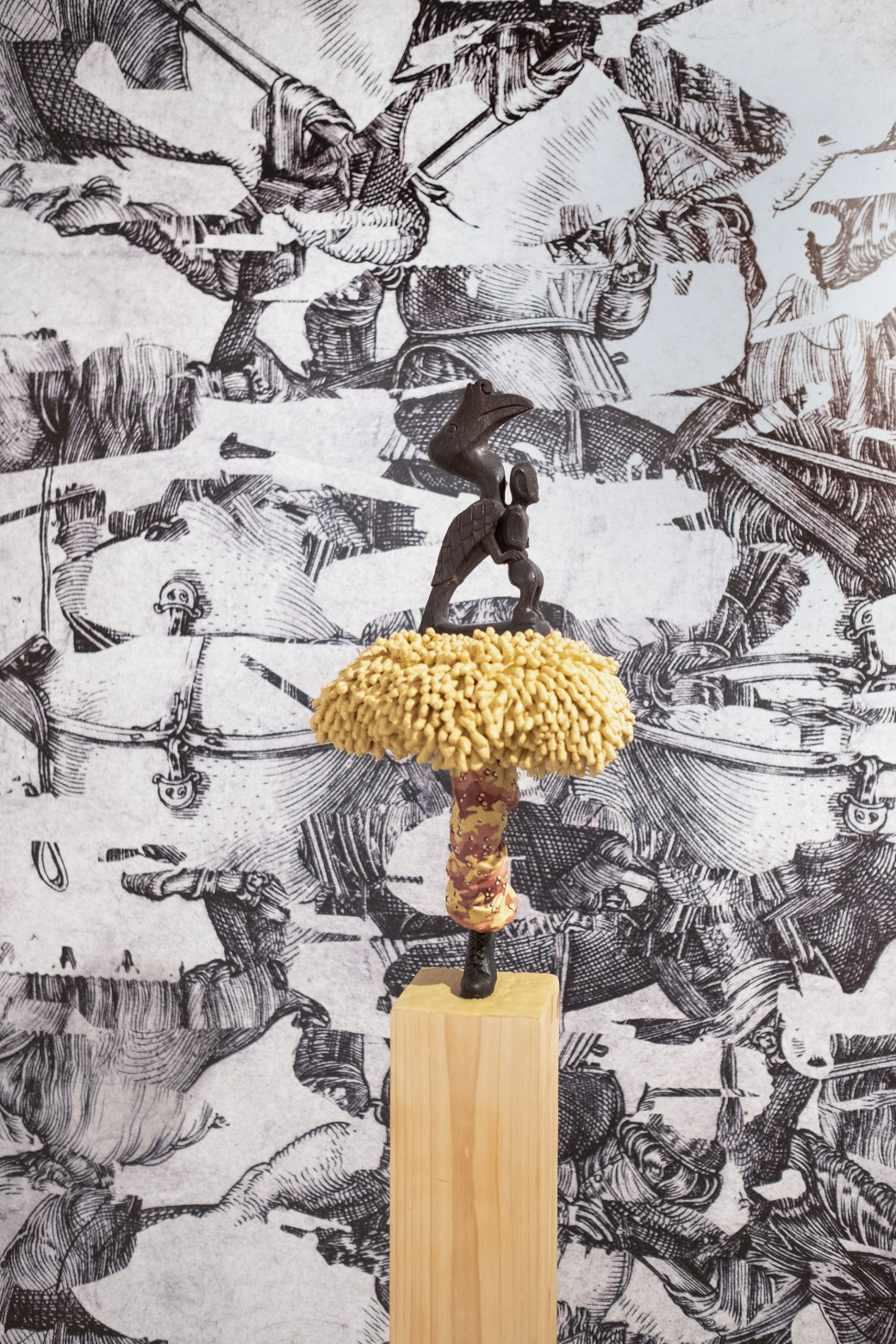 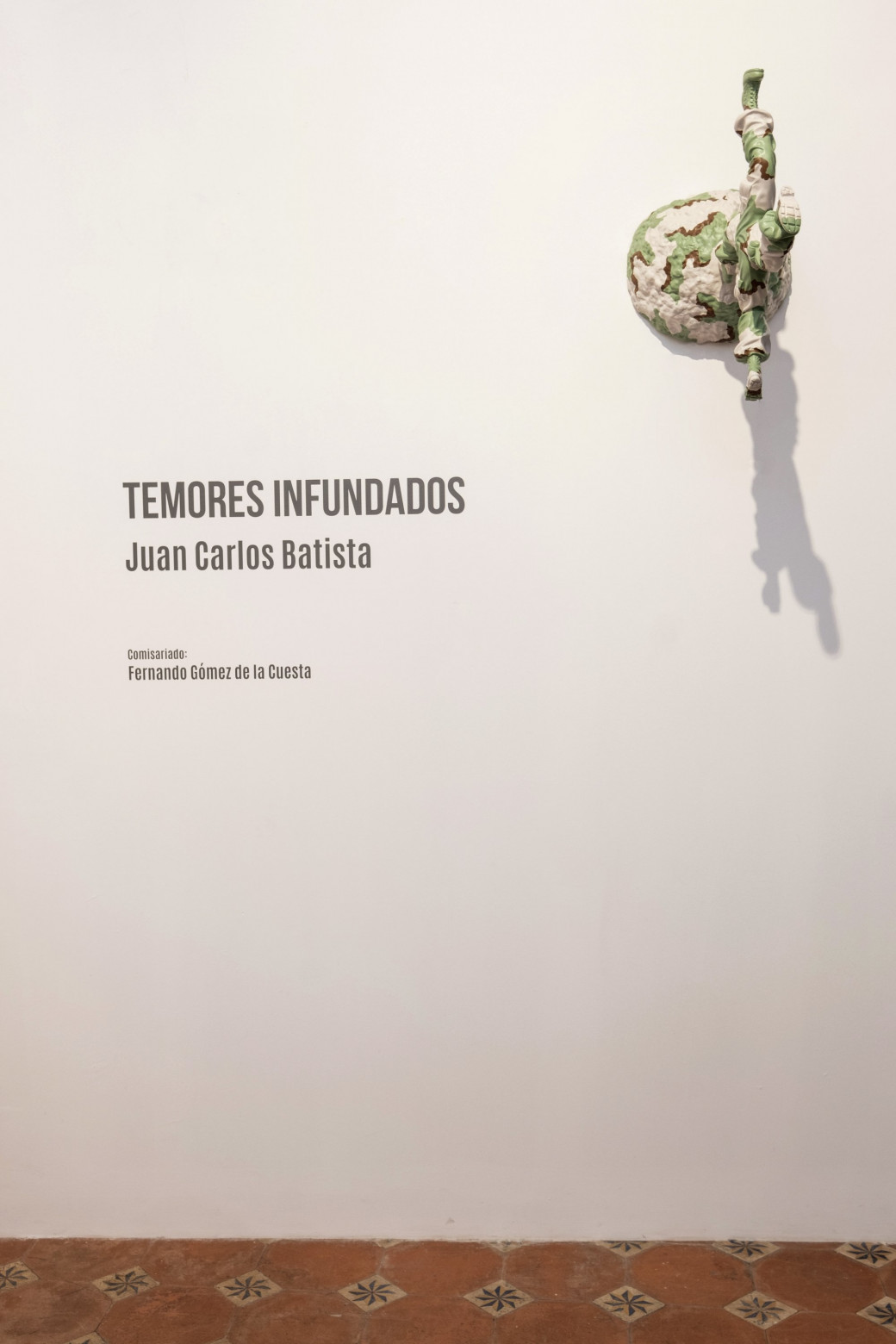 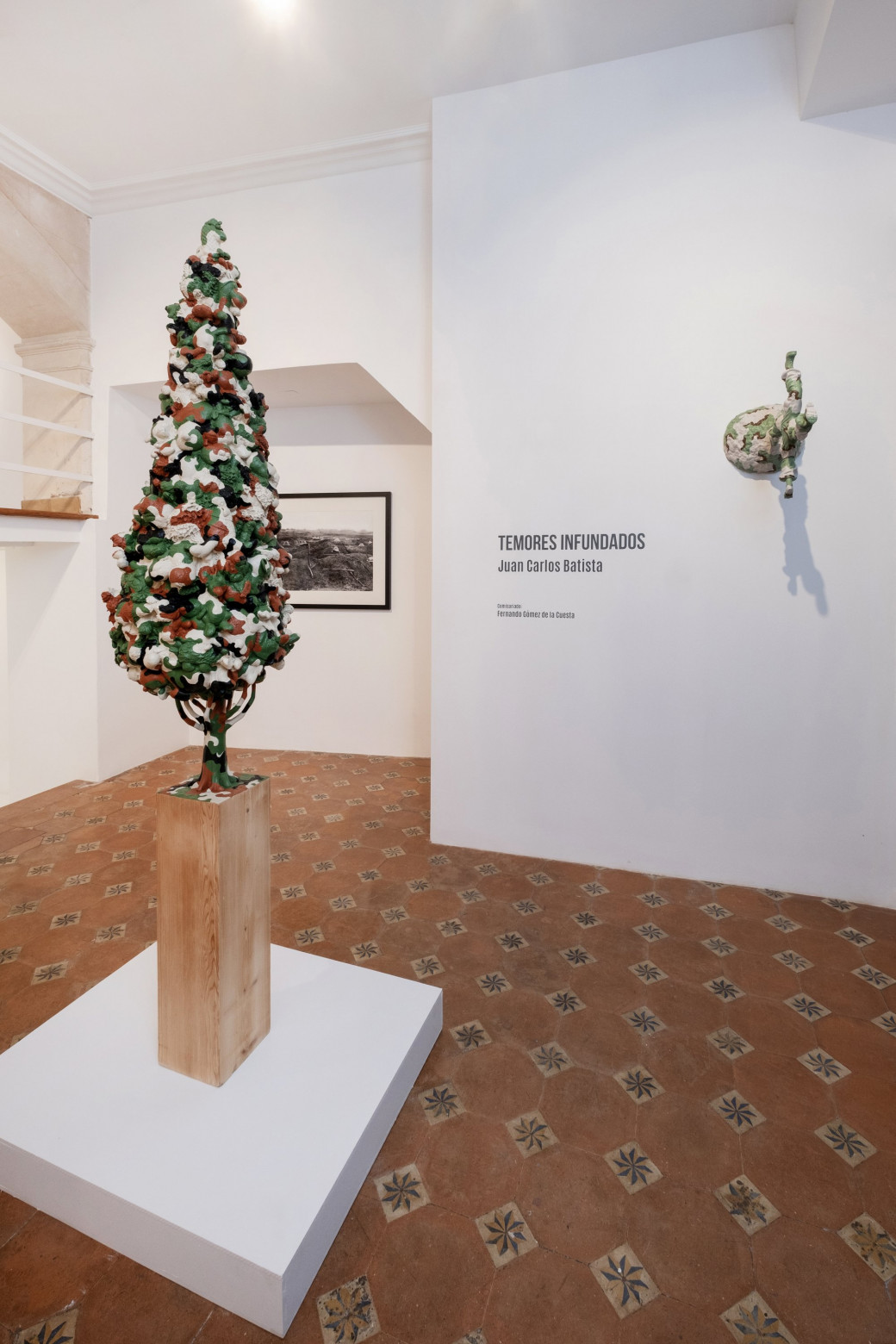 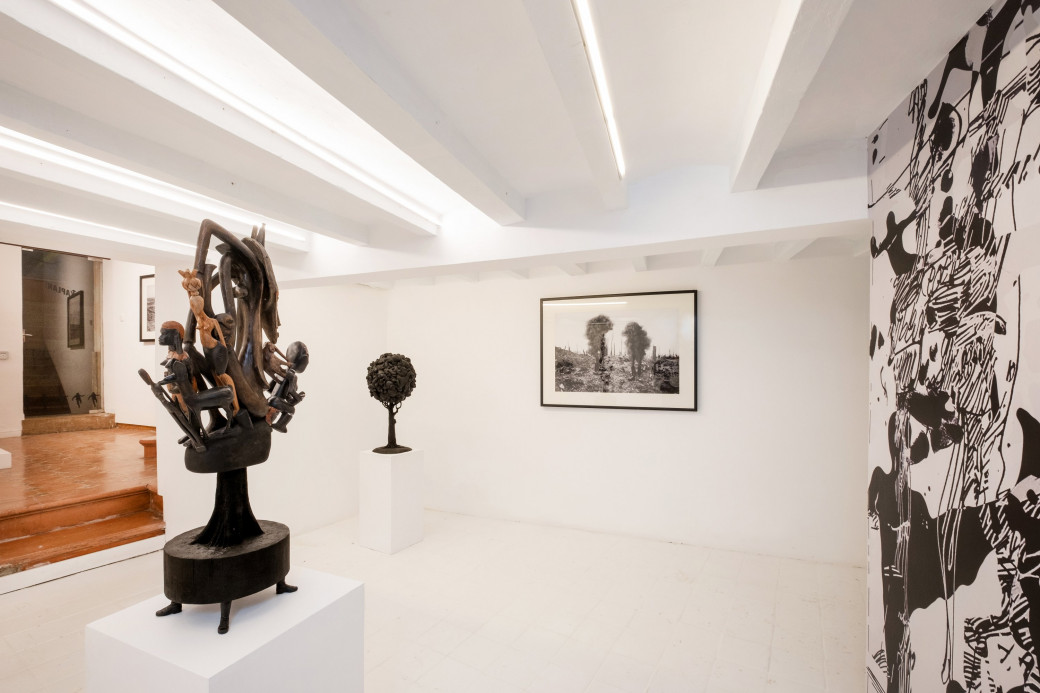 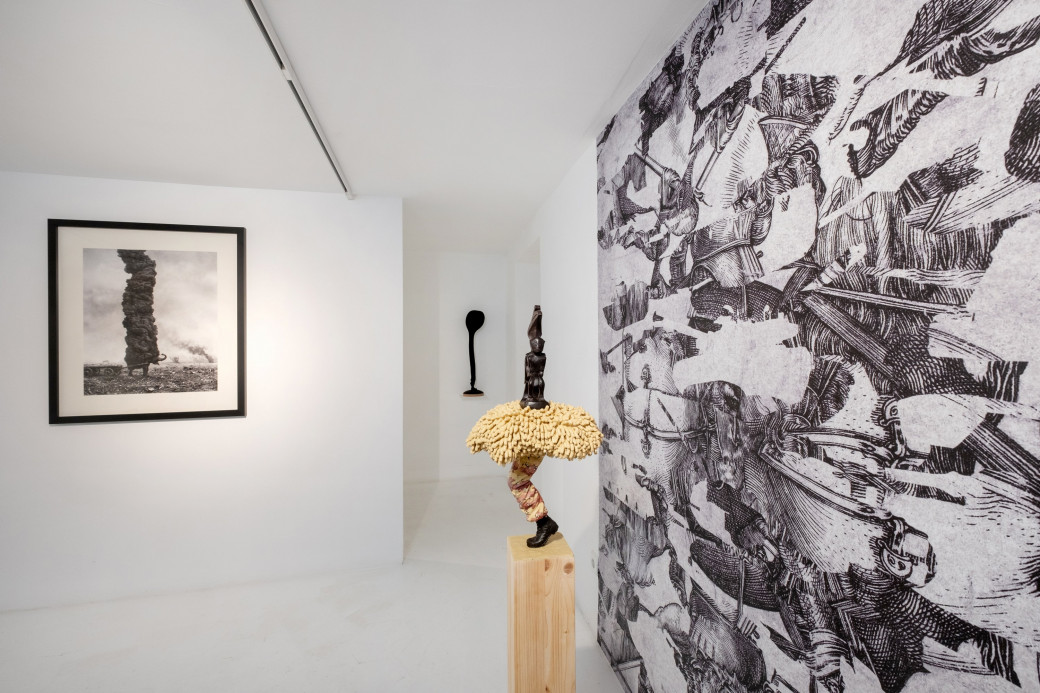 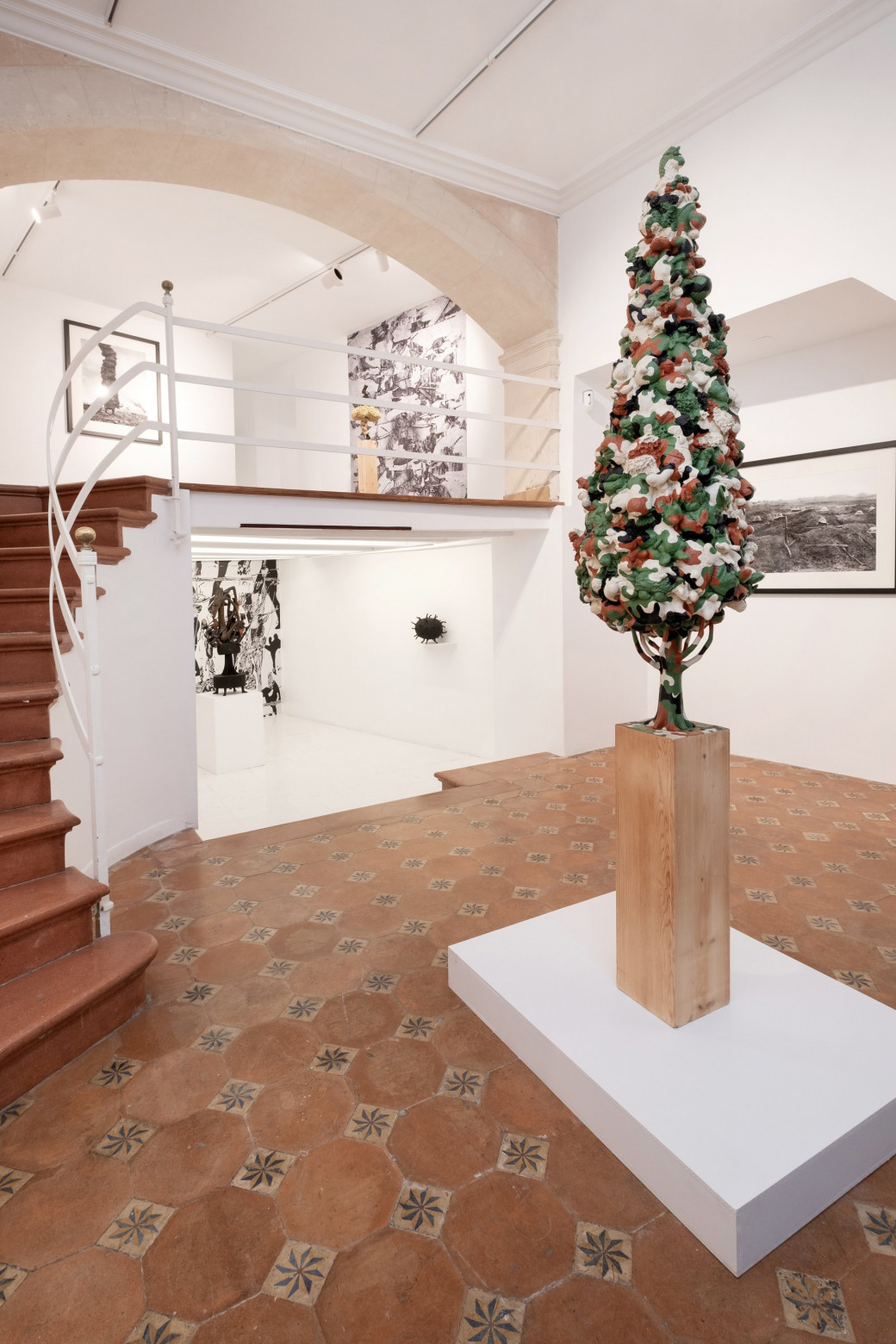 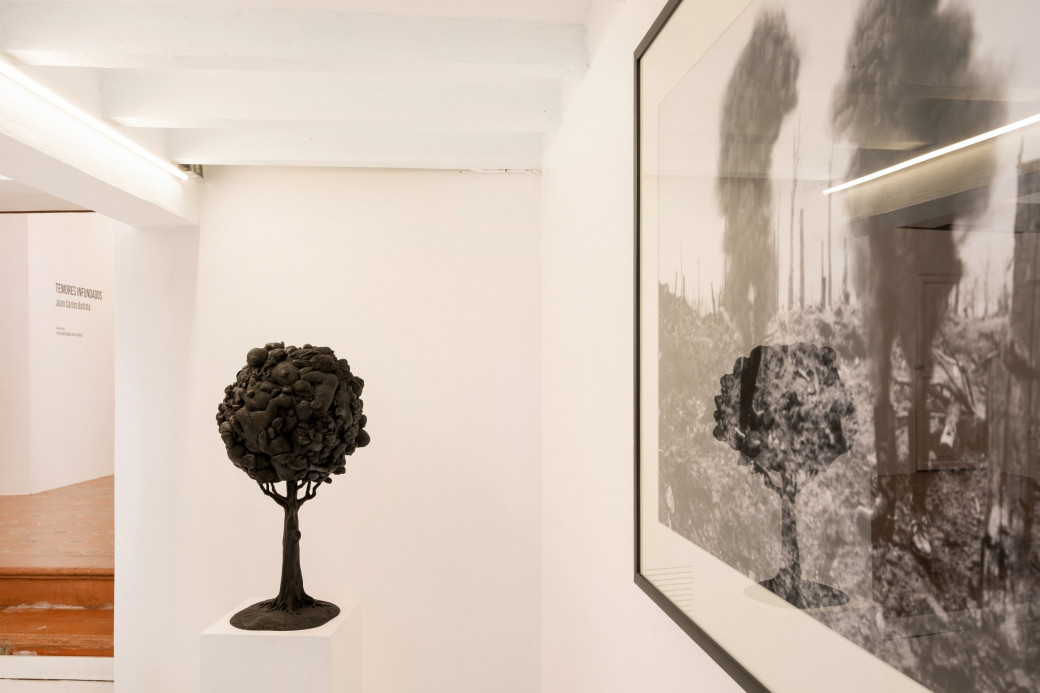